The Dragon Boat Festival is around the corner. Besides eating Zongzi, seeing the dragon boat race is also a must-experience tradition. Dragon boat race is very popular in the southern and northern waterfront areas of China, and has spread to many parts of the world with the outbound footsteps of Chinese people. Chinese and overseas students in Britain have taken Chinese traditional dragon boats to the River Cam to stage a race, creating the Chinese version of the Oxford vs Cambridge Boat Race. 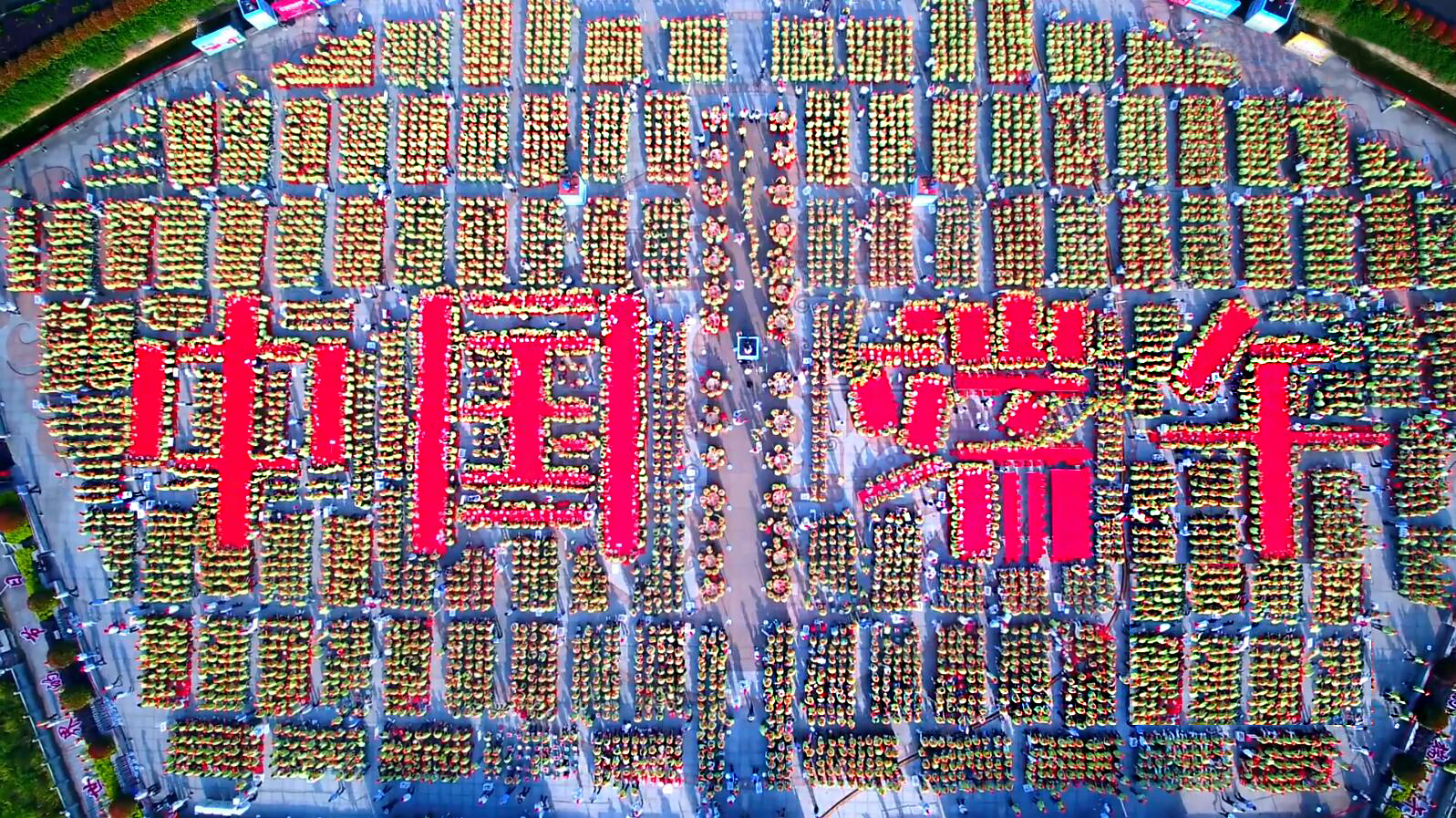 Talking about boat races, are you thinking of the Oxford vs Cambridge Boat Race, which has been held on the River Thames for nearly 200 years? Then how is it different from the dragon boat race in China? 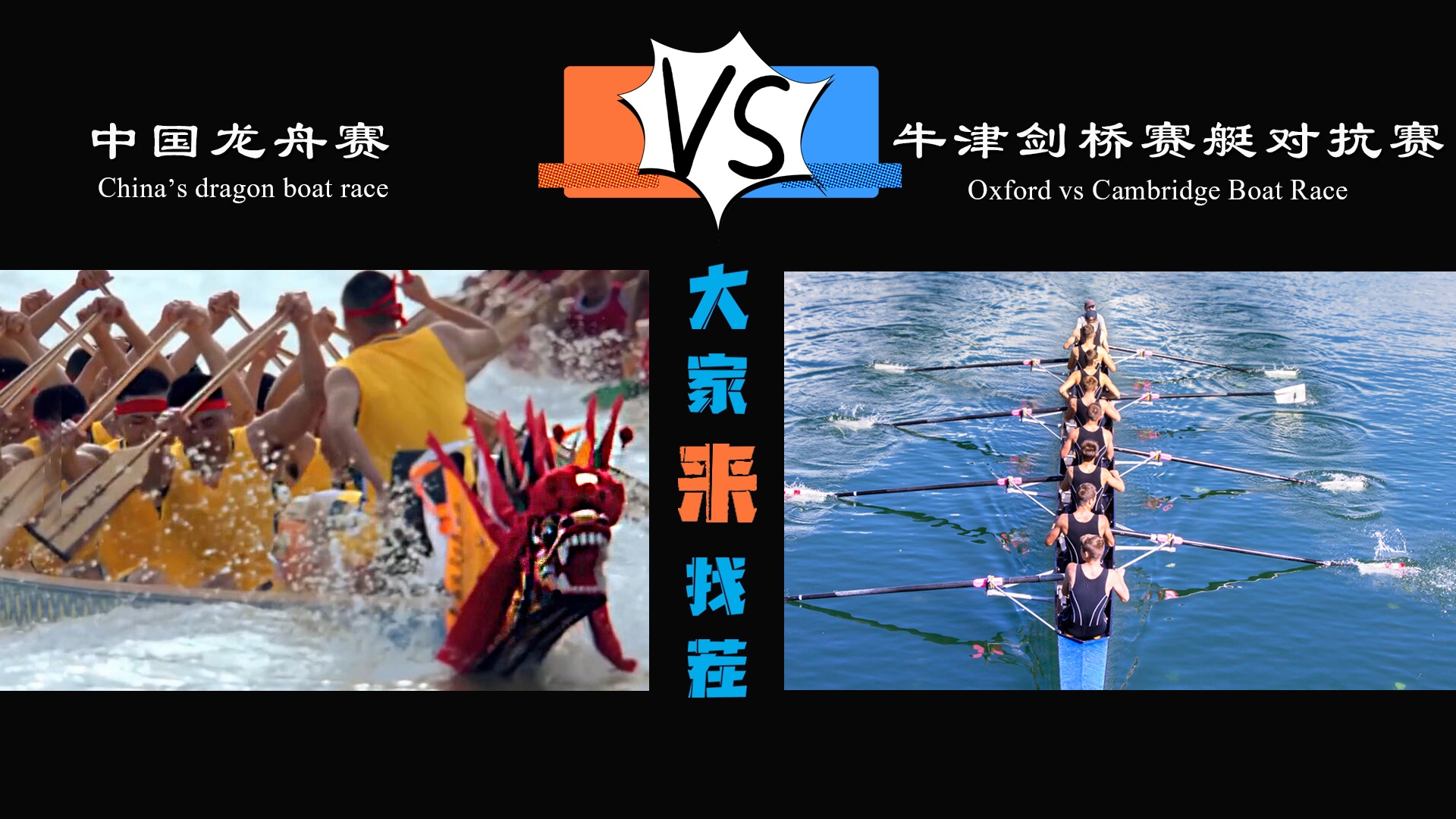 Let’s first get to know the origins of the two races.

As for dragon boat tradition, legend has it that Qu Yuan, a virtuous official during the Warring States Period (475 B.C.-221 B.C.), died by jumping into the river. Many people, out of admiration for him, raced to row dragon boats to try to catch up with and save Qu as well as dispersing fish in the water so that Qu Yuan’s body won’t be eaten. After that, dragon boat race gradually became one of the folk customs of the Dragon Boat Festival, a traditional Chinese festival that falls on the fifth day of the fifth lunar month.

In terms of shape, both boats are slender and streamlined, but the dragon boat’s bow and stern are decorated in the shape of Chinese dragon, a cultural totem of the Chinese nation. In terms of materials, the current rowing has incorporated much science and technology, even using aerospace materials. Chinese dragon boats put much value in tradition, with most of them still being made of high-quality wood. Dragon boats for speed racing, on the other hand, also use composite materials such as fiber reinforced plastics.

During the dragon boat race, the drums rumbled, and the trumpets were loud and lively. The traditional dragon boat race takes at least dozens of participants and can even involve about 100 people. The standard 22-person dragon boat consists of 20 paddlers, a drummer and a helmsman.Drummers, like commanders, direct the rowing rhythm of rowers while playing a role in boosting morale.

Rowing is a relatively quiet water sport. Rowing is divided into single, double, four-player and eight-player races. Rowing, no matter in a boat with a rudder or not, has no drummer. Stephen William Hawking, a talented physicist, was the helmsman of the rowing team when he was a student at Oxford University. 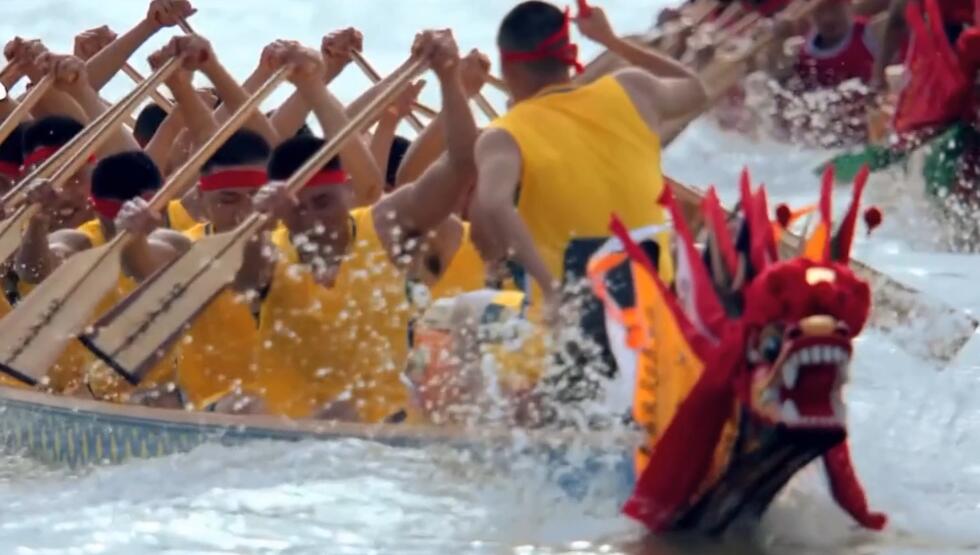 The two races are all about boating, Come to find the difference by yourself! 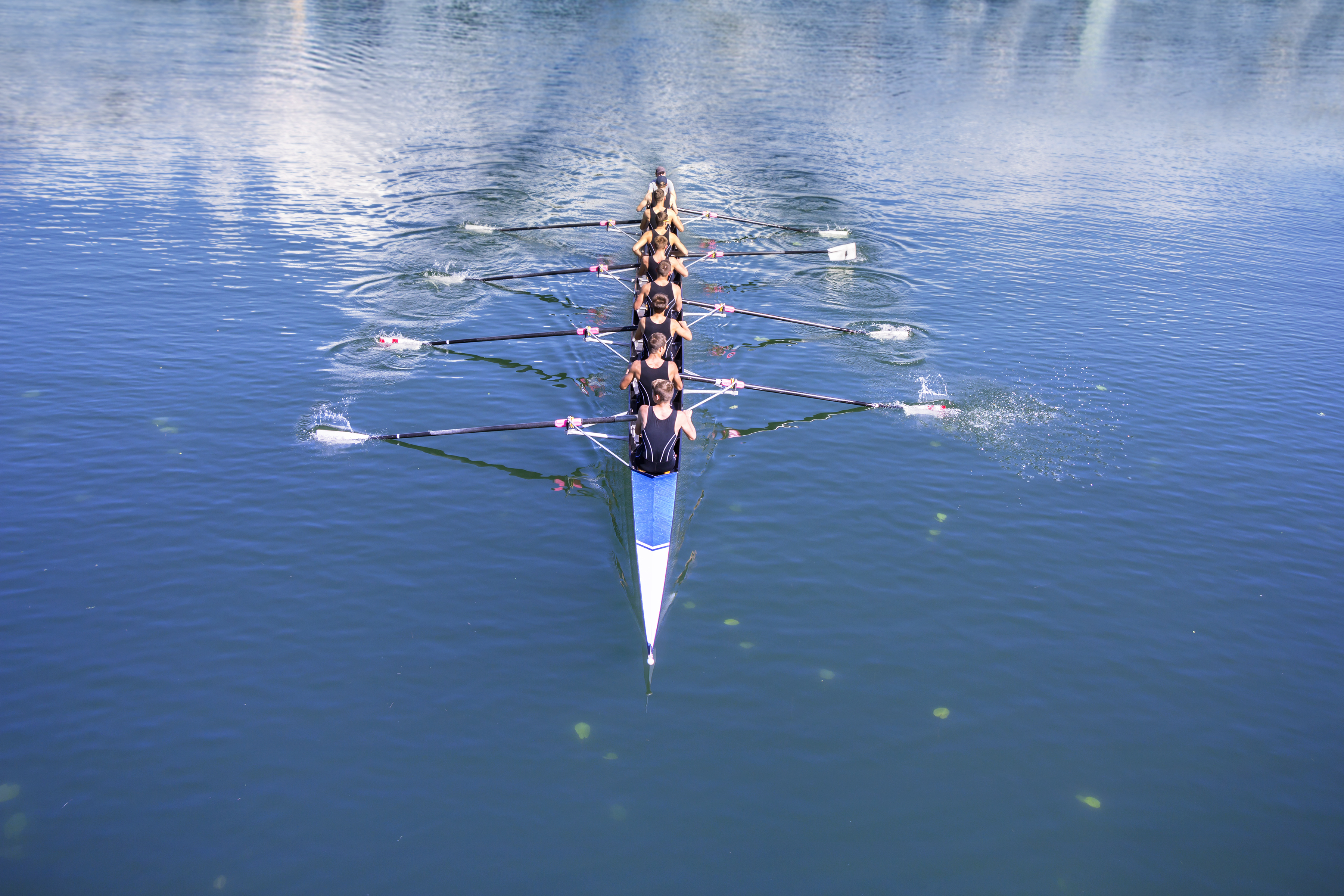 Rowing is one of the most traditional events in the Olympic Games. In the first Athens Olympic Games, rowing was listed as an official event, but it was cancelled due to bad weather. In the second Paris Olympic Games in 1900, rowing competition was officially held.

Dragon boat race, as a traditional Chinese sport, also makes itself known on the global stage thanks to its unique charm. The World Dragon Boat Championships have been held for 14 times in various countries around the world. In 2021, at the Tokyo Olympic Games, dragon boat race became an Olympic performance event for the first time, taking a solid step towards becoming an official Olympic event.

Dragon boat race and rowing are both balanced and rhythmical, and both embody unity and enterprise. Britain and China are both countries with a long history. The evolution of rowing and dragon boat race comes from the inheritance of life and culture. Listen, the trumpet is on to invite you to join the dragon boat race!